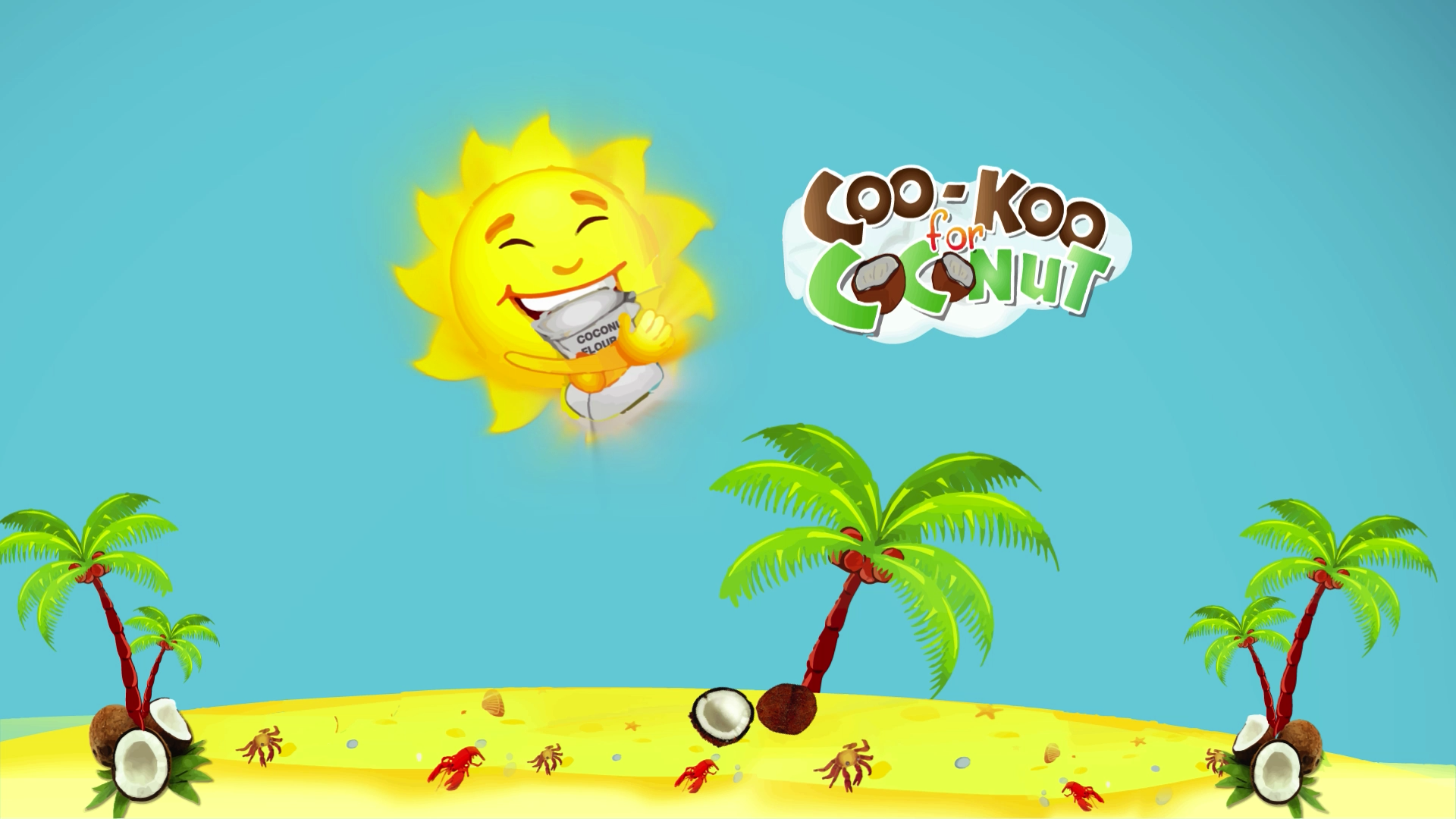 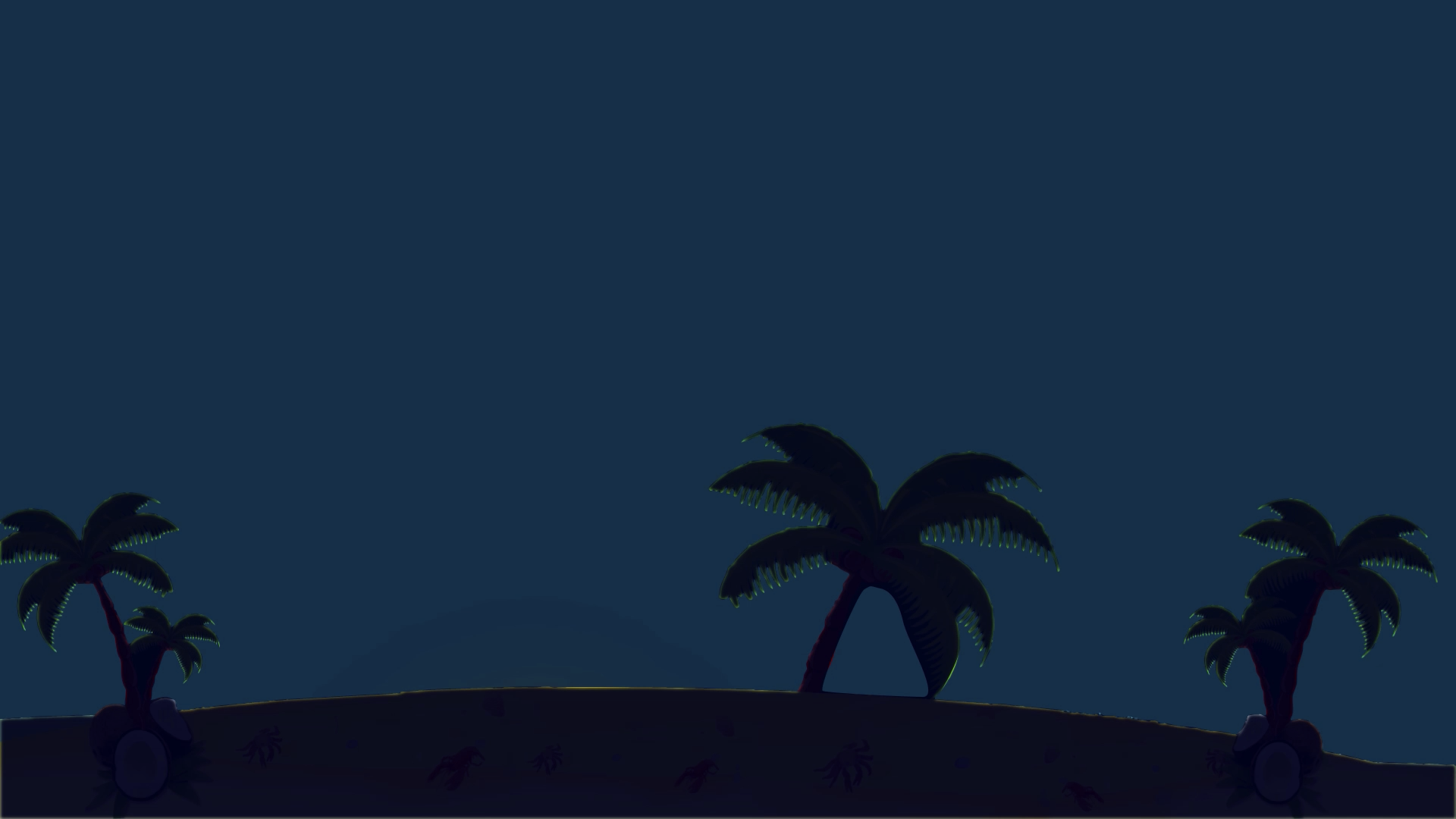 The client wanted to create an intro animation sequence from their brand.

We were provided a Photoshop file, which was taken into Illustrator and later separated each asset of the branding design into vector forms to be animated.

All extraneous logos were then removed, for a clean look. Later these were taken into After Effects to be animated, which included creating shaded backgrounds for the trees, beach, and also a rising bright glow for the sun that takes away the shadows (all done with manual key-framing).

Finally, a little coconut drop was added to give it some flair (client’s idea, nice one!)
All in all pleased with the outcome.