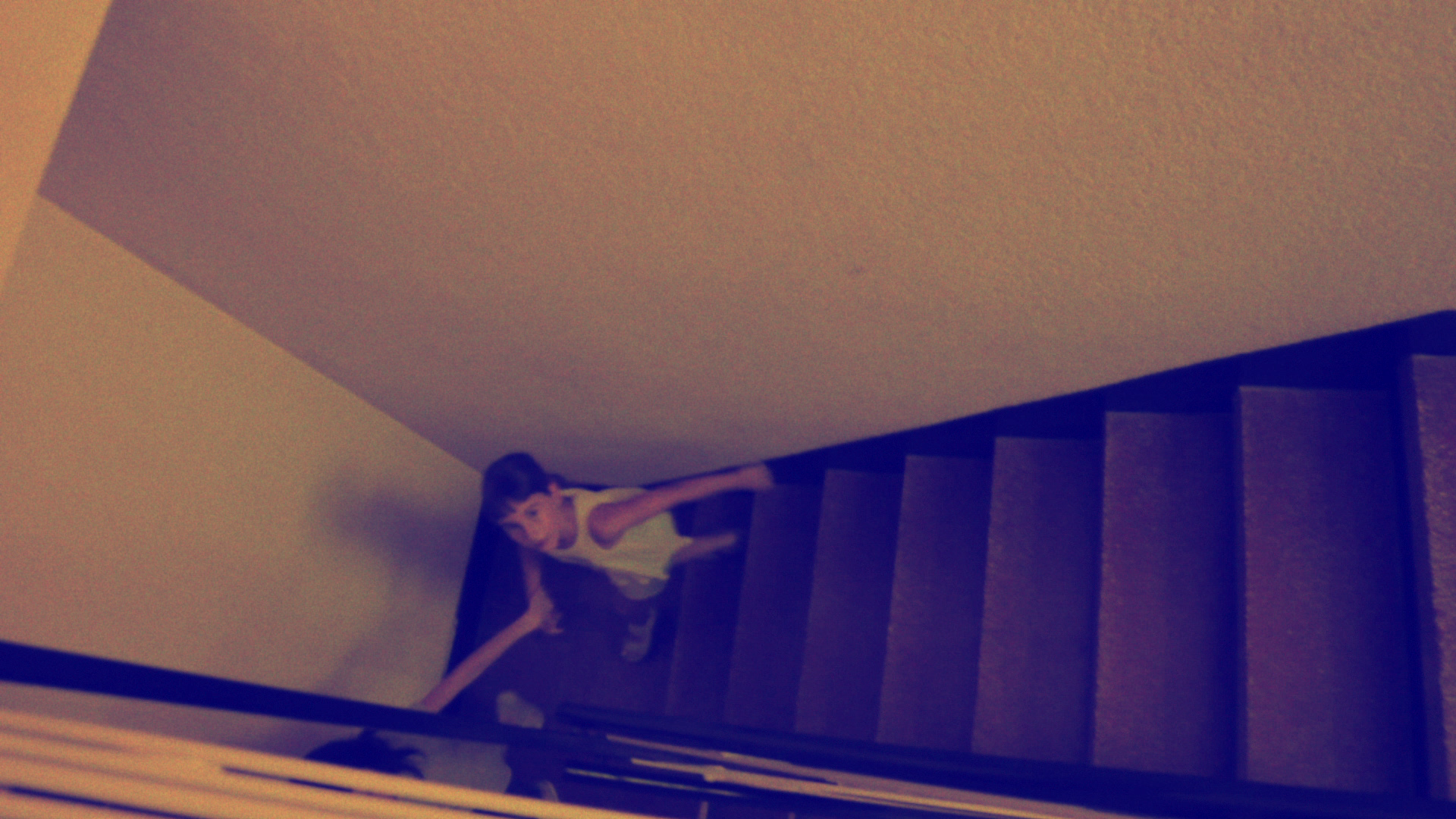 We designed a variety of different assets for Natasha's promotional campaign, as well as creating posters and film flyers to be used by cinemas and venues showing the film. Much of the story of the film focuses on the protagonist's journey of growing up in... 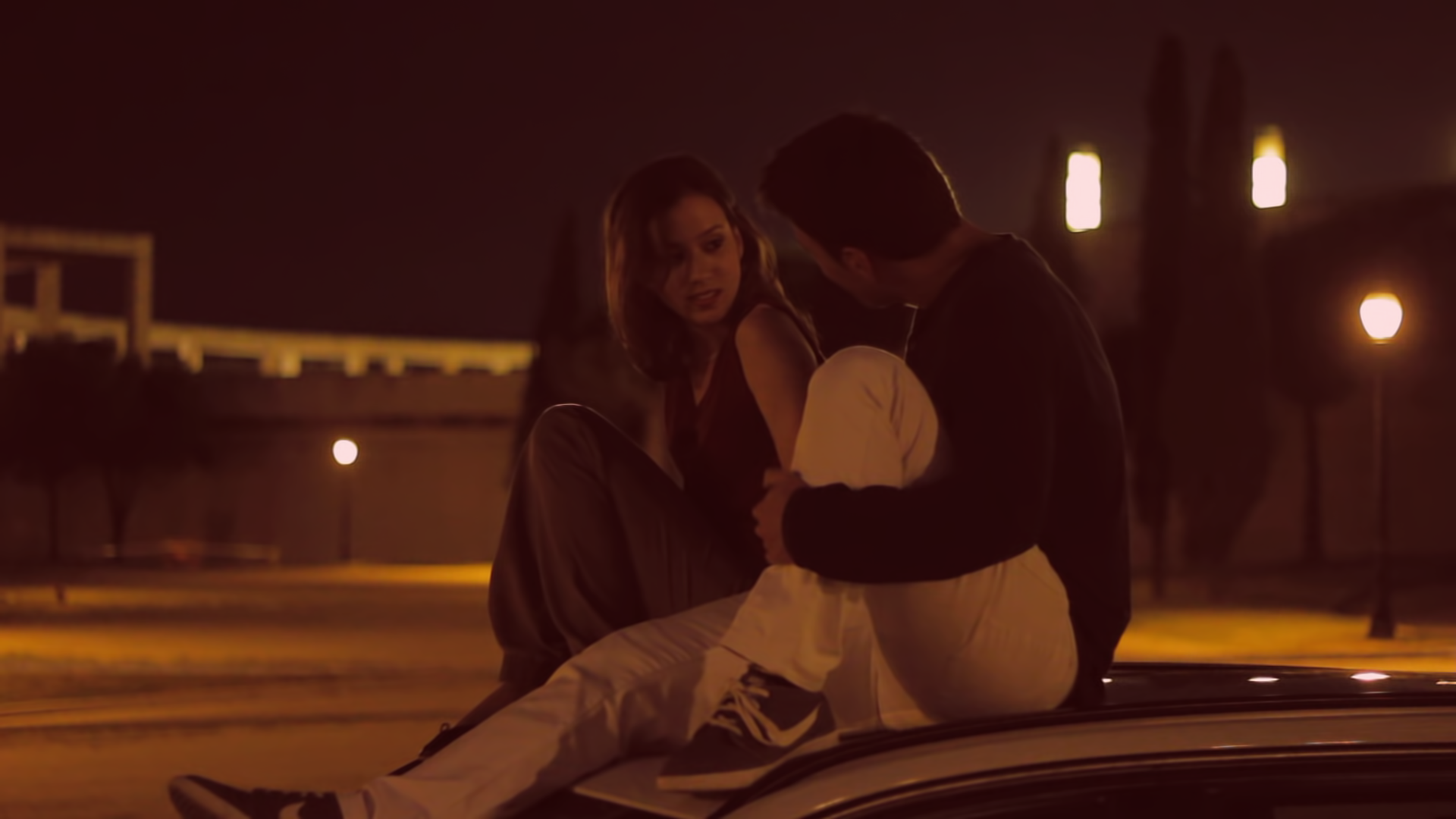 Natasha was Rai Films' first feature narrative, written and directed by Sandeep Raisinghani. The production took place in Barcelona in July 2013. During two and a half intense weeks, our small crew set out to shoot an independent feature about a young fashion photographer working in Barcelona.... 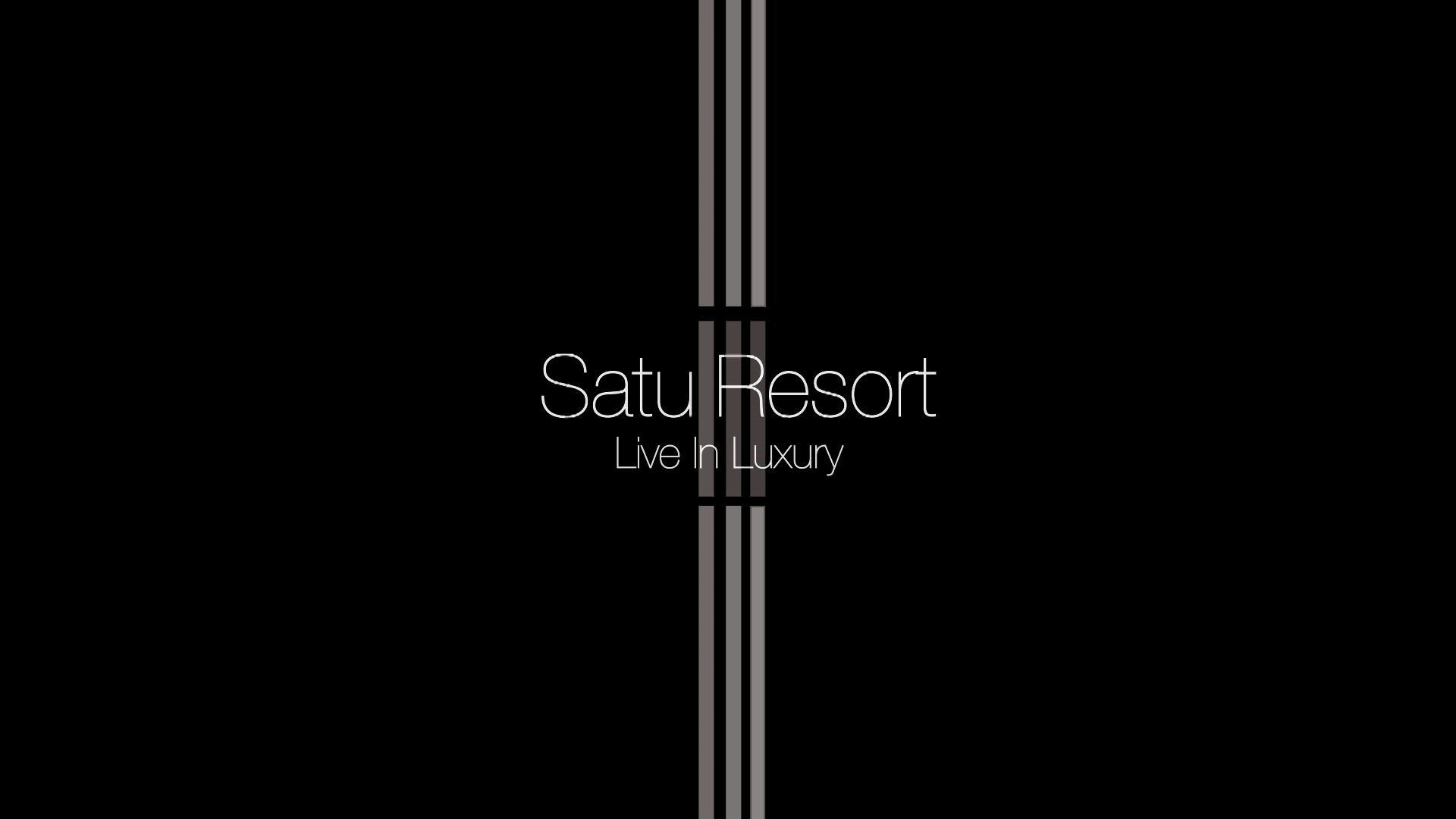 We created a promotional film for the Satu Resort project. The project is composed of a hotel, apartment and retail space located in a beachside area. The full film showed potential clients the project's properties as well as the proximity to the great city of...